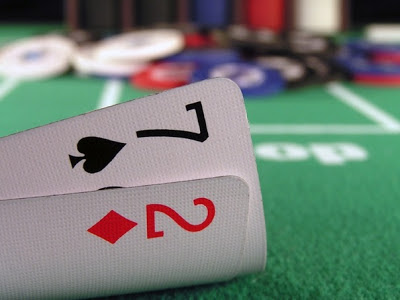 Let's think of the democratic election process as a game. For voters (players), are there ways that the system could be altered to make the process more meaningful on an individual level? Could there be a clearer, more direct correlation between voting and the political action that follows? NYU Game Center Director Frank Lantz states that voting doesn't scale effectively, and that it boils down to an act of self-expression rather than a move that initiates desired political outcomes. As much as we'd like to believe that our one vote makes all the difference, statistically speaking, that has never been the case. Lantz likens the act of voting to gambling, but where the gambler is more self-aware of their odds and the degree to which their own agency can effect chance outcomes. We view voting as a sacred civil action, deluding ourselves into thinking we're exercising more power that we actually have.

While the critique of how we view voting could lead to improvements down the line, I'd argue that looking at the significance of one voter misrepresents the game being played. While one vote has never decided a US national election, there isn't only one person deciding how to cast their vote or whether or not to vote at all, but millions. I see the parallel more directly with the act of bluffing than the superstitious dice-roller. The game is in convincing people that their vote matters, not in the actual act of voting; that's just the follow-through.

Imagine a demographic of voters wherein individuals conclude that their vote is insignificant and they decline to go to the polls on election day. As a result, the candidate they would have voted for does not win, but could have if given support from this particular demographic. Those individuals would be correct in their conclusion that their singular vote would not have swung the results, but the collective inaction of people who wish the game featured their vote in a more spectacular, high-drama scenario are looking to play a different game than what the voting process actually is.

The voter's role is not the star of a single-player campaign, that's the candidate. Voters are more like NPCs, reliant on protagonists for action, and most powerful as collectives.
Posted by Dan Solberg at 10:00 PM