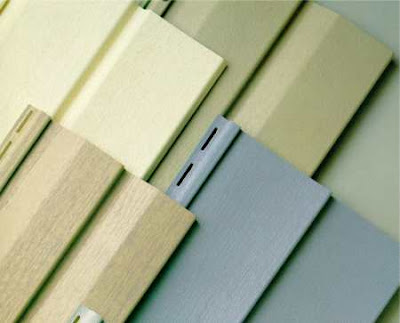 Have you ever seen a documentary film that really changed your mind about a subject or at least made you newly informed to the degree that you looked past issues of filmic craftsmanship? That's how I felt about Blue Vinyl, a documentary that tells a personal story of one woman's quest to find out more about the hazards of vinyl siding, while attempting to convince her parents to reside their house with a safer material. It's a very informative movie, but cobbled together in a way that comes off amateur-ish. As a result, Blue Vinyl is an impactful documentary that, despite its unpolished nature, has its heart in the right place and gets its message across.

Spelunky creator Derek Yu points out that a similar scenario plays out in the game industry, where critics have a tendency to tout games' themes over their craft. While the best games excel in both areas, Yu claims that certain games with more "cartoony, masculine" themes are not given equal weight against those with artier themes, citing Doom 2 and Metal Slug.

I think Yu makes a fair point, and that no matter how simple or complex, it's important for games to show a high level of craftsmanship if they want to be appreciated for their artistic merits. It's about finding the right fit, not conforming to standards. However I do think that the shortlist of commercial games routinely given as examples of art (Braid, Shadow of the Colossus, Journey) are worthy of special recognition for tackling heavy themes that most other games, even expertly crafted ones, never touch.
Posted by Dan Solberg at 10:00 PM