Blips: What It Is 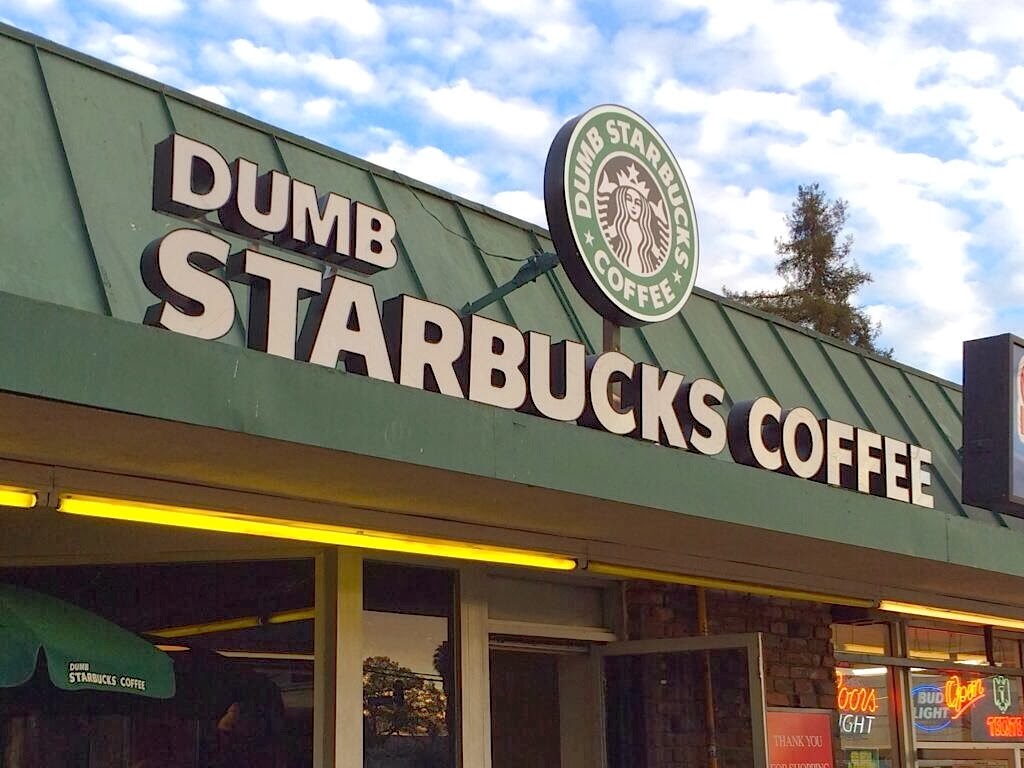 I really enjoyed this piece on Electron Dance about whether certain game developers creating experiences on the fringes of what we consider "games" actually want their works to be seen as games. The reason this speaks to me is because the answers that developers like Ed Key (Proteus), Dan Pinchbeck (Dear Esther), and the Tale of Tales team are the reason I've returned to games with such fervor and enthusiasm. For me, these kinds of games are both the most interesting games and some of the most interesting contemporary art being produced. Part of this reason is the way games are distributed, and their more accessible nature.

Here's the thing; "art" is a neutering label while "game" remains a bit of a taxonomical battleground. Imagine if Dumb Starbucks was considered a game instead of performance art. There's an earnestness to the "game" label, where "art" applied to the same situation is viewed as a hoax (unless you're talking about ARGs, which are more complicated). Not that "game" couldn't become what "art" is now (it actually feels like it may be headed that way), but at the moment, games are seen to occupy a space that has a more open and honest relationship with those who engage with them. It's an ironic twist that when the artists behind horse_ebooks revealed themselves, they essentially "came clean" by releasing an FMV game. For artists, entering the game space is equivalent to "going legit," in that they're deciding to enter a space that is generally regarded as a front-facing commercial enterprise. Public performance art is the game you play without knowing it, but in "games," players are willing participants. It's no mystery which one has greater potential for generating a healthy relationship between artist and audience across the long-term.
Posted by Dan Solberg at 10:00 PM