Blips: When the Dog Bites, When the Bee Stings 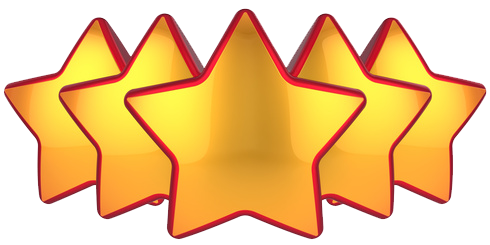 Source: List articles contain a revealing truth about how game journalism works, and why it should change
Author: Leigh Alexander
Site: Edge

I'm as guilty as anyone of making "best of" lists (usually for music), but I think Leigh Alexander has the right idea here: we should be writing not about what's "best," but instead, what our "favorites" are. Now, there's definitely some overlap between the two, as often when I'm saying a game or album is "the best" I'm actually just saying it's my favorite while using the more objective-minded term "best" as a booster to make my preferences seem more definitive. When we're talking about personal lists, I think there's a general assumption that we're looking at a list of favorites, but when a game is touted as The Best by a website or publication, it's taken as a much more objective statement. There's not one person's opinion of the game to justify its placement, there's the opinion of the committee, and the committee has no personality (see Polygon's group review of the PS4, despite the charming page design).

This past December was the first time I voted in year-end lists as part a group of writers, and definitely I lucked out in the blurbs I was assigned. For both this music list for Unwinnable and this games list for Kill Screen, I wrote about my favorite album/game of the year (Random Access Memories and Miasmata, respectively). I wrote about them as if they were ranked #1 on the site, even if they weren't. They were my favorites and I wanted that to show through as much as possible.

Still, best-of lists are a lot like review scores: when readers get bogged down in the numeric minutiae of one game ranked against another, the ranking system begins to take attention away from the actual subject at hand. I've listened to Giant Bomb's "game of the year" deliberation podcasts the past several years because that's the component of their lists that is interesting, and that's where you get to hear the staff speak passionately about their favorite games. The list itself is a byproduct that I couldn't care less about, except for the fact that it prompts such an intriguing discussion to arrive at that point. The more access to the list-making process we can give to readers, the more they'll actually get to hear why we like certain games so much.
Posted by Dan Solberg at 7:50 PM