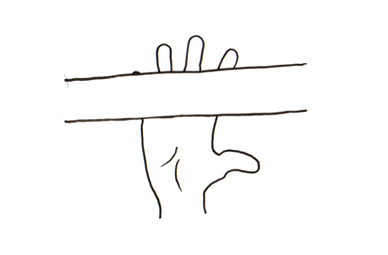 I'm going to keep this brief because commentary on the article I'm linking to today feels a bit counter-intuitive. Davey Wreden, creator of The Stanley Parable (a game I quite liked), recently wrote a post with a comic that details what he felt like to have a critically acclaimed game come "game of the year" time. The Stanley Parable was included on a lot of top 10s last year, which can be validating and depressing all at the same time. In Wreden's comic, he goes through his thought process in a very open and honest way as a means of self-catharsis moreso that trying to make a point to readers. He explains his reasoning for even deciding to share the comic in a preceding explanation.

I wonder what effect choosing games as your artistic medium has in this situation opposed to others. Games are a medium that allows for very wide distribution from small sources. The products are digital and infinitely reproducible, rarely ever with consideration to editions and rarity the way a medium like photography is. It's an industrialization of individual artistic labor, and I can understand the conflict inherent in critical praise for commercialized art that you no longer feel 100% ownership over because of its mass distribution. I think this will be an increasingly important issue, especially in indie games, as some developers grow in size to fill gaps left by mid-tier studios and others remain as one-person entities.
Posted by Dan Solberg at 10:00 PM