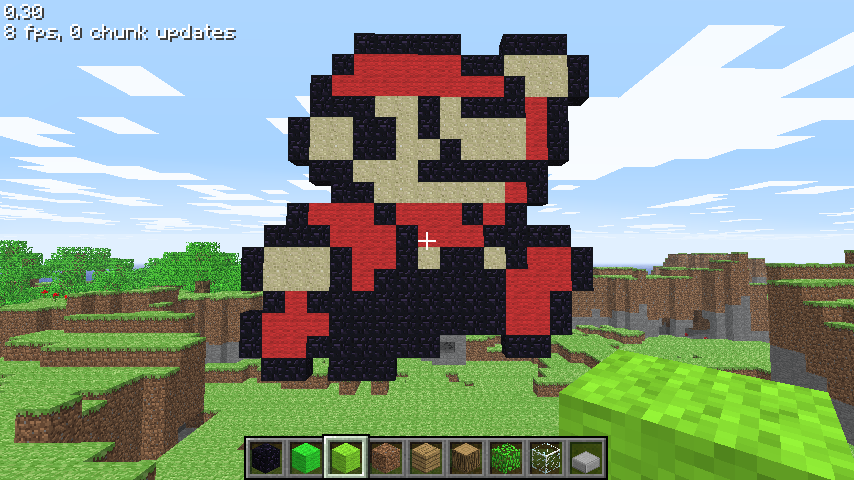 Lot's of talk about when games should enter the public domain today, sparked by an editorial by Rock Paper Shotgun's John Walker. Walker's stance is that games that are more than 20 years old (or 25, he's willing to haggle) should become public domain and essentially free to access. While I wasn't swayed to Walker's side by his arguments, I understand (I think) where he's coming from. No one should be allowed indefinite ownership over an idea. Where he loses me is we're not talking about putting ideas in the public domain, as he posits, we're talking about games. Games are as much discrete objects as the tables used in Walker's arguments, they just happen to be digital in nature.

It seems as if this discrepancy also struck a chord with The Fullbright Company's Steve Gaynor, who shared his response to the editorial on Pastebin. Gaynor picks apart Walker's metaphors about plumbing and electrical work, showing how those labor practices have almost nothing in common with the exchange of money for goods that occurs in the acquisition of a copy of a game. In fact, the outlandishness of Walker's made-up scenario where an electrician earns royalties every time you flip a repaired light switch, has more in common with actual F2P pricing schemes than it does with the idea of a one-time purchase of a 20 year old game.

One of Gaynor's strongest points is in recognizing how money earned through game sales is distributed within companies, and how it's not necessarily just going into someone's pocket, but often towards new projects through reinvestment. For a company or individual to have a strong back catalog can be a tremendous asset because it has the potential to mitigate risk for more unproven ventures. Walker claims that just because a game enters the public domain, doesn't mean the then-lapsed rights holders can't continue to make money off of it, but why should someone else? And for that matter, if a game is freely available in the public domain, why would anyone pay money for it to begin with?

I'm not talking about remixes and derivative works here, in which I'm in full support of, and video games as a natively digital format seem particularly well-suited to thrive. Gaynor's example of Alice in Wonderland is on point though. The ideas of Alice in Wonderland are indeed free to use, but Disney's film adaptation from a couple years ago is theirs and theirs alone. If not, then someone other than Nintendo would surely be selling Super Mario Bros for iPhones by now. Still, that hasn't prevented every game with user-generated levels from having World 1-1 in it.

I'd love to see Walker write a direct response to Gaynor's points because the questions he set up for himself to answer were just weak, belligerent strawmen, and even still, I wasn't convinced. Some clarity from the pro-public domain side on issues of copyright and trademarks in reference to games instead of ideas would also be helpful in understanding the full extent of this issue. I'm just looking to be informed here. Until then, I suppose I'll just keep having to spend money for old games, though price depreciation and deep-cut sales render most of them near-free as is.
Posted by Dan Solberg at 9:01 PM