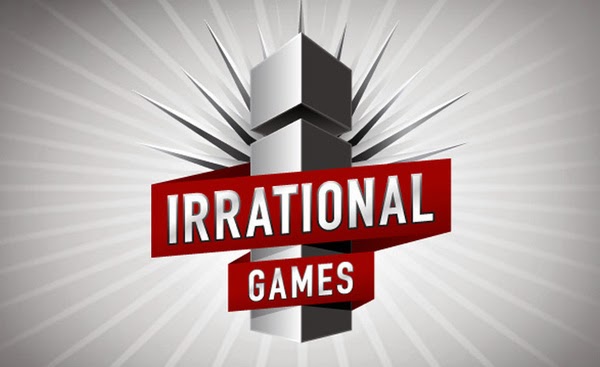 I'm presenting a double-shot of reading material upfront today, so I'll try to keep this brief. Unless you've been living in a cave, you've probably heard about the closure of Boston-based studio Irrational Games, developer of BioShock, BioShock Infinite, and a host of other games across the past 17 years. The announcement was framed by a letter by creative lead, Ken Levine, who's one of the few game developers to garner a Hollywood director auterism within mega-budget game development. In the announcement, Levine states that he'll be staying with parent company 2K Games along with a dozen hand-picked Irrational staff to form a new venture within the company. The rest of Irrational's now-former staff, are seemingly on the job hunt. This isn't the way these types of things usually go, which has prompted rampant speculation as to what's really at the heart of a studio closure in the wake of a critically acclaimed, high-selling game.

At the heart of the responses from Brendan Keogh and Leigh Alexander are considerations for the largely unseen labor forces that make AAA games possible. While it's not the job of the press to help find these folks new work (though showing a bit of goodwill seems only courteous), it does seem worth reporting on these issues as they effect industry labor trends. I'm not seeing a lot of reflection on what 2K's part in Irrational's closure was, but they're the ones with the power in this situation, more so than Levine. This kind of reporting is extremely difficult because the "grunts" aren't allowed to speak with the press in most instances, as any negative sentiment about the company has the possibility of costing those individuals their jobs, or in the case of a studio closure, they've likely signed away their grievances into silence. It often feels like the only way we ever hear about this stuff is from journalists who used to be in the industry themselves, and thus can draw from personal experience and the trust of contacts they were able to make during their industry tenure.

So, while I'm not interested in the story that foretells the downfall of Irrational Games a year out from when it actually happens from an anonymous inside source, there is value in labor practice transparency. For me, it's a question of timing and audience. "What good would it do?" Leigh Alexander asks. I'm less concerned with impartiality as I am with fairness. I'm not the sort of person who'd "do anything for a story," because the story itself is only half of the equation. What you do with a story is just as important, and sometimes that means publishing a very public expose, and sometimes that means withholding comment. Though, I'm of the mind that we need a lot more of the former at present.
Posted by Dan Solberg at 6:30 PM