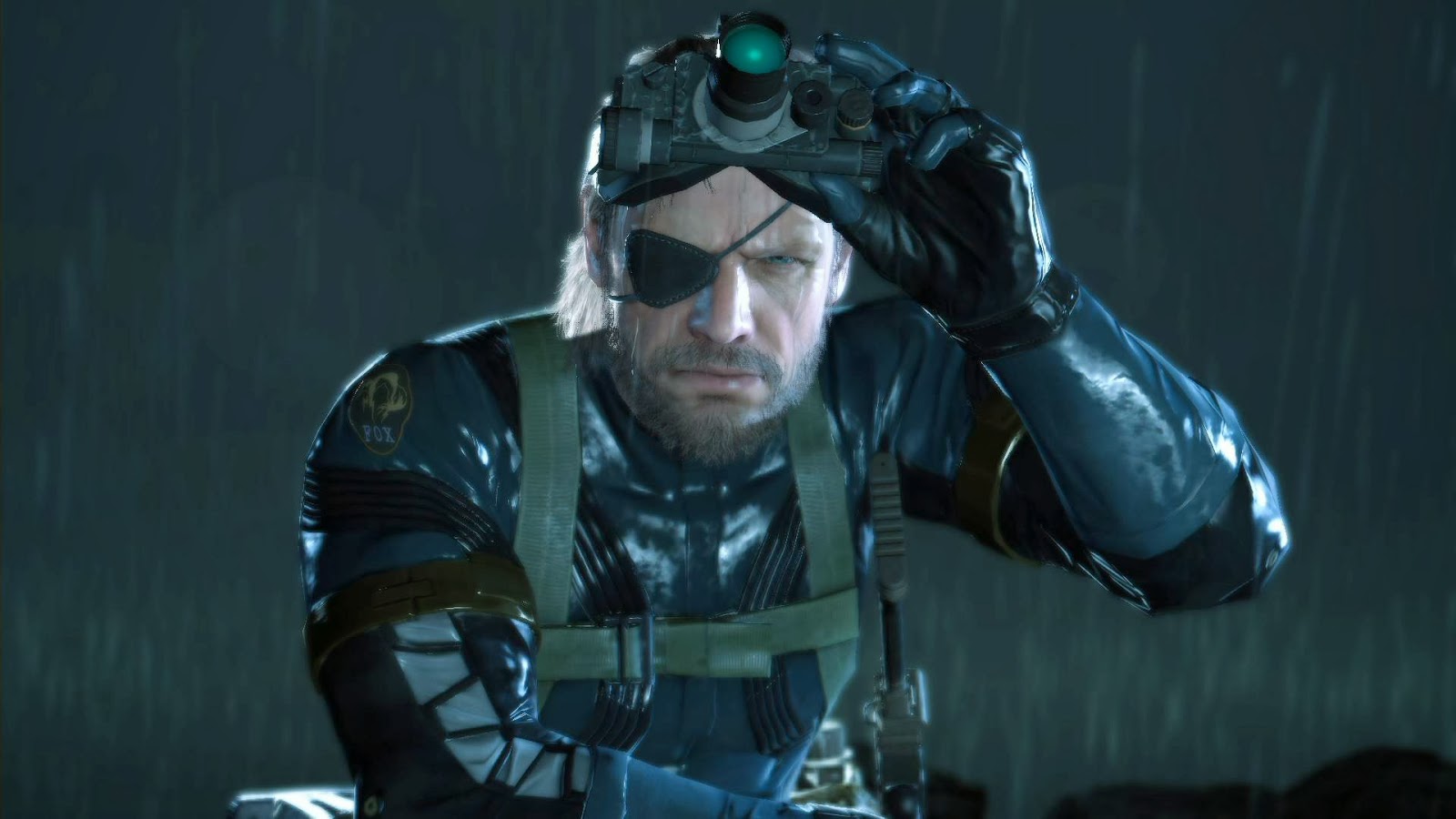 In a new column for The New Yorker, Simon Parkin wonders whether we put too much stock into the length of games as a gauge of quality. For the most part, I'm in agreement with Parkin here; there remains an expectation that games should be a certain length, and disappointment when they don't extend to such a point. This instinct is outdated since the length of a game has little bearing on the quality of that experience. Now, I think the chances are greater that a game will stick with me if it goes on for at least an hour or so, but that's not necessarily the case and becomes a fuzzy distinction when considering games with short, repeatable loops of gameplay like Tetris. And Parkin is also correct that the time-as-value mentality made more sense when games were exclusively targeted at younger age groups who have infinitely more free time, who hope single games will sustain them for months. One of my favorite resources when selecting a new game to play is How Long To Beat, which let's me know on average how long a game takes to complete, not so I can pre-judge its value, but so I can predict how playing it will fit into my schedule.

What Parkin mentions only briefly is how monetary value plays into this, which I think completes the circle of logic here. Just as the amount of time someone can dedicate to playing games varies from person to person, so is the dispensability of $60. It's not worth getting upset about MGS Ground Zeroes being just a couple hours long, but if that experience is not conducive to replayability and costs $40, it begins to sound like a questionable value. There are fully-fledged, amazing games like Journey and Proteus that take fewer than 2 hours to complete, but they usually only cost $15 to $20. And it's a tough call to make because Ground Zeroes may very well feel like it's worth $40 after playing it, but it's pricing model flies in the face of expectations, asking players for a heightened amount of trust going in. So, as much as I'd like to dismiss the value of game length entirely, I still care about game duration in terms of entry fee. This judgement is made in conjunction with many others, but it still holds some degree of merit, and can be especially helpful when considering the worth free-to-play transactions. They say "time is money," and while I'd argue that there's more to it than that, the phrase isn't without at least a modicum of truth.
Posted by Dan Solberg at 10:00 PM