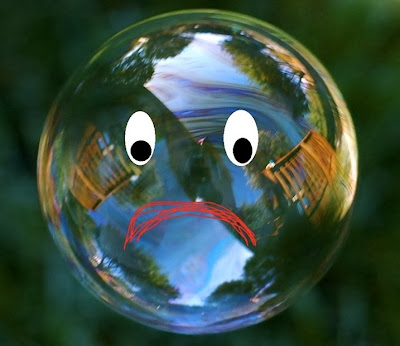 The indie game bubble is a myth. The rising number of indie games being produced regularly does not reflect the marketplace that led to the crash in the 80s, and developer/writer Ben Serviss explains why that's the case in a recent post on his blog Dashjump. Problems arose in the 80s not just because of the tremendous glut of games being released, but because many of these games were low quality or were copycat designs that stirred confusion in the marketplace. There may be an expanding number of indie games being released now, but the bar for quality has also raised tremendously, which an impressive number of games are able to meet or surpass. Developers with game design degrees are pouring out of colleges and institutions like never before, which ensures that more indie devs know the basics of how to approach the practice. Game prices are down, and more people are able to get their hands on development tools than ever before.

However, the story's not all roses, as commenter Daniel Cook points out. The indie game space might not be a bubble, but that doesn't mean some of the market trends shouldn't be a bit concerning. Development costs for indie games are going up as more money is being spent on visuals to make games stand out in an increasingly crowded environment. This makes production less sustainable in the long term as it intensifies the need to have a "hit game" (not a statement of quality) simply to survive because there's less room for error. Previously underrepresented genre niches now has overflowing coffers of games for players to choose from to the point where that kind of gap-filling novelty doesn't go as far as it used to. Actually Cook's breakdown is an incredibly succinct post about the difference between development now and in the 80s and opportunities the near-future market may hold.

Either way you look at it though, it doesn't appear that video games are headed for another bust in the near future. I'm not saying it could never happen (Zynga and social games have had better years), but I think we can leave those particular alarms switch off for now. There are plenty of other issues worth concerning ourselves.
Posted by Dan Solberg at 5:04 PM