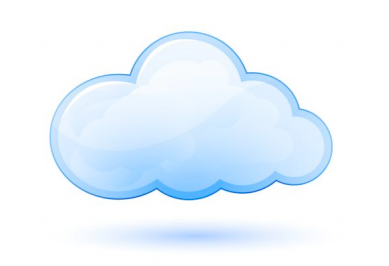 My list of horrible video game buzzwords from the past year is up on Kill Screen. Consider giving it a look. It was a fun list to make because it allowed me to write jokes about dumb PR phrases while also venting a bit about the ways certain industry terms are used outside of upper management corporate strategy meetings. Spoiler: "content" the my number 1 worst buzzword this year for exactly that reason. I guess people are averse to using "product" now; perhaps it references the market too directly? I don't know, but "content" is just "product" for Millenials.

The other buzzword I was considering including was a perennial favorite, "fun." In 2013, it felt like "fun" came under fire more than it had previously, thanks in large part to critical breakdowns of what the term actually means in the context of video games from Ian Bogost and Leigh Alexander. It's similar to the way "beauty" was tied to the value of art for a very long time. All of a sudden there were painters and sculptures creating works that were not conventionally beautiful, works that could be a bit uncomfortable to hang over the couch, yet they were incredible, moving works of art. The need for games to be "fun" is likewise a limiter on what's possible in the medium as well as potentially constraining of what "fun" can mean. This is not meant to condemn fun games (after all, who doesn't enjoy having fun?), but rather to acknowledge what's actually being said when the "fun" descriptor is thrown into the mix.
Posted by Dan Solberg at 10:00 PM