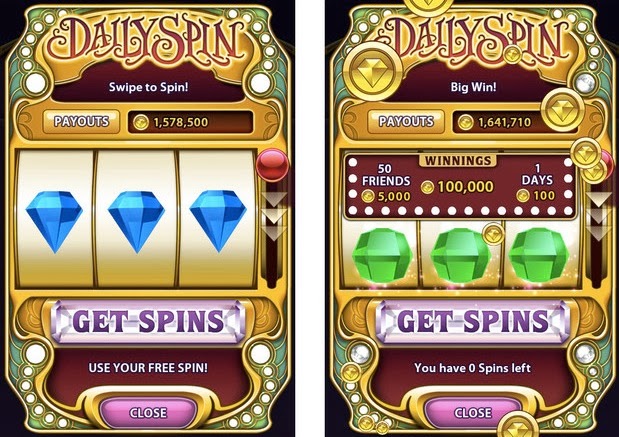 Listen, if you're up on your Ian Bogost, the professor's new essay in The Baffler covers relatively familiar territory. He asserts that free-to-play games follow in the tradition of coin-op arcade games, built with the specific intent of continuously extracting money from players' wallets. Not only that, many F2P games include social hooks that encourage you to spread the games' cultural capital in exchange for virtual goods. It's still a very interesting essay, even if you're already sold on the idea that many game executives in the F2P sector are basically swindlers. Bogost calls out Zynga and King specifically; both claims that are difficult to contest. If you're looking for a quick abstract of what the piece is all about, I'd suggest the second-to-last paragraph, which comes after a declaration that Silicon Valley operates as a kind of mafia.

"And in this sense, free-to-play games are a kind of classic racket. They create a surge of interest by virtue of their easy access, followed by a tidal wave of improbable revenue that the games coerce out of players on terms that weren’t disclosed at the outset. The game knows more than you could ever hope to about the stakes it presents, and it uses the logic of its own immersive environment to continue generating reasons for you to pursue its skewed stakes. The creators use your attention to build collective value that they cash in before anyone can see inside the machine that produced it. Like free digital services more broadly, the real purpose of the videogame business—and, indeed, of American business writ large—is not to provide search or social or entertainment features, but to create rapidly accelerating value as quickly as possible so as to convert that aggregated value into wealth. Bingo!"