Blips: Together on the Island 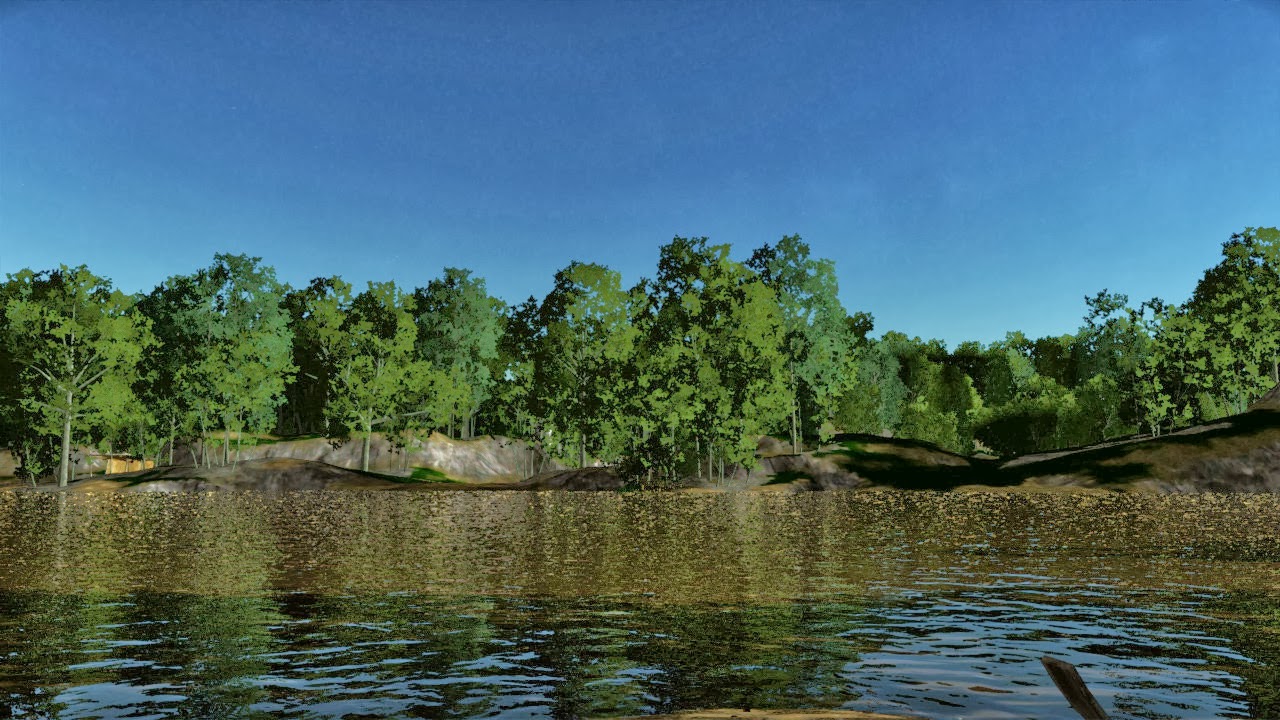 Hmm, another article about Miasmata, you say? Well, here you go. There's a new podcast up on Electron Dance where Joel Goodwin and Eric Brasure speak for an hour exclusively about the game, which Brasure finished just recently. Not only is it great to see people talking about Miasmata (sometimes it feels like Goodwin and I are the only ones), but the discussion itself is a great piece of video game criticism. The two podcasters trade stories about their encounters with the Creature, they're frustrations with certain mechanical systems, and their adoration for Miasmata's open-ended structure. Play Miasmata. Do it!

I appreciated this honest discussion because it's easy to put on my blinders when thinking about a game that I enjoyed so much. Goodwin and Brasure don't pull any punches about Miasmata's shortcomings though. I really latched onto Brasue's point about how he'd have preferred less contextual storytelling, and more general mystery. There are ruins scattered throughout the island that are never really addressed in the game; they're simply ancient structures, looming as totems of an unknown civilization. What if the scientists cottages were given that same treatment instead of dotting them with journal entries and chalkboard scrawlings? To be honest though, I got a kick out of that stuff, and the fact that it might have been a little campy didn't take away from the experience at all. In fact, that was my big takeaway from Goodwin and Brasures podcast: Miasmata is a great, unique game with some flaws, but none that detract from the core essence of the experience.
Posted by Dan Solberg at 10:00 PM