Blips: Not From Nothing 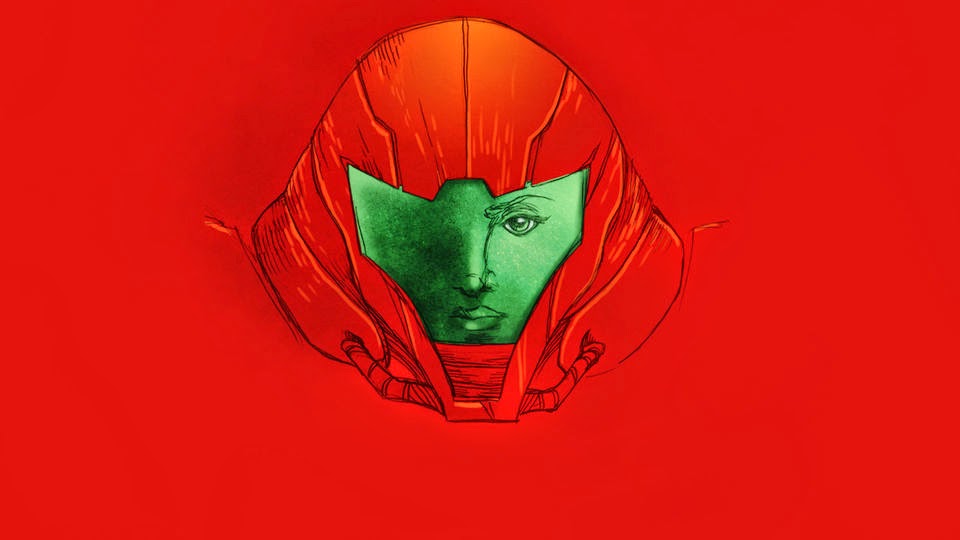 I can't pass up a good article about the Metroid Prime games, so here's another one from Nick Wanserski over at Gameological that ties into their "empty spaces" series. If you've played Metroid Prime or even the original Metroid, you'll already know that emptiness and isolation go hand in hand with those games. Metroid has mostly solid black voids for backgrounds, contains no dialogue, or map, and generally leaves you to fend for yourself. The first Prime game drew most heavily from its predecessors, adapting both environments and gameplay into polygonal spaces, with plenty of silent, contemplative voids to boot.

What Wanserski brings to light that I hadn't really considered in depth is Samus' relationship to her surrogate parents, the Chozo, told through discovered texts and glyphs, as illustrative of Samus attempting to fill in an empty space in her personal history. In a sense, Metroid Prime is the story of an adopted daughter, twice orphaned, seeking to learn about those that raised and took care of her. Of course Samus is also an incredible warrior, so she's on an important space business mission too, but the narrative arc of Samus' relationship with the bizarre planet of her surrogate caretakers always stood out to me as the most memorable aspect of that game.
Posted by Dan Solberg at 10:00 PM