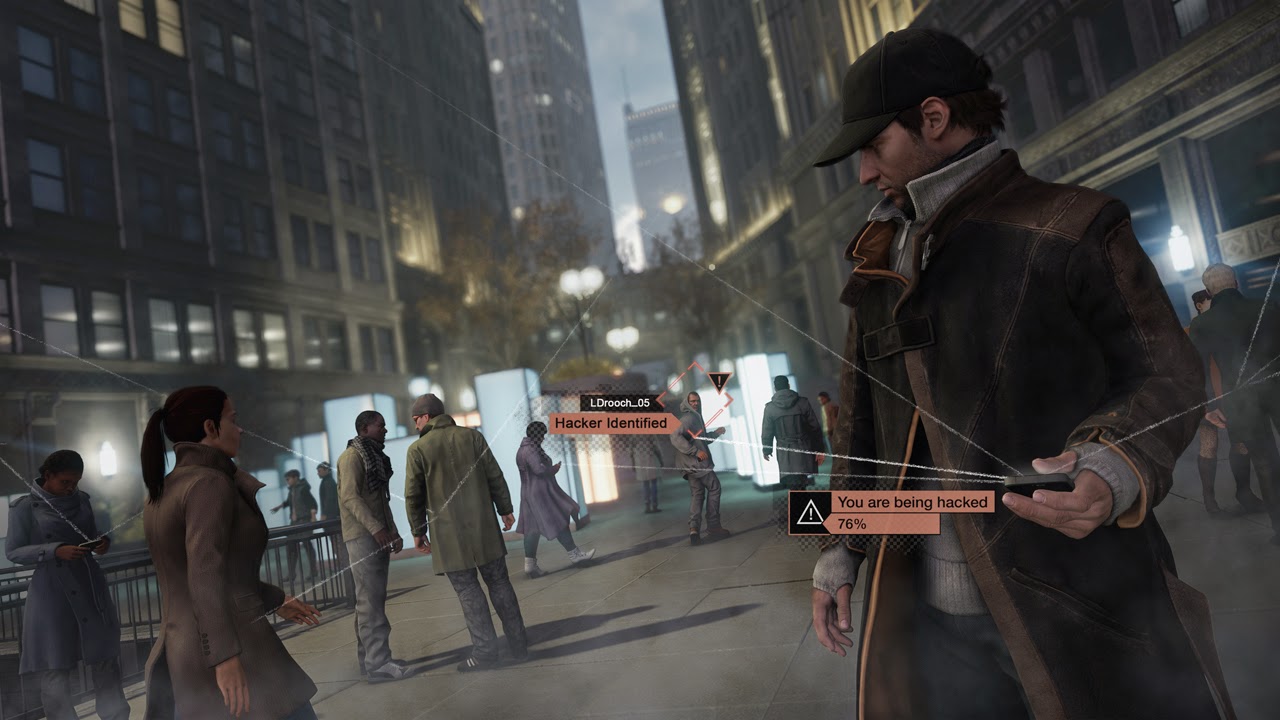 Source: Watch Dogs is a miracle even if it sucks
Author: Emanuel Maiberg
Site: Kill Screen

I'm not excited for Watch Dogs. In fact, I'm not really excited for any upcoming blockbuster action games; they all just feel kind of the same, like something I've already played. I get a similar feeling from superhero movies, which I'm well past the point of feigning interest in. The disinterest encroaches on two fronts: my nostalgia for comic book characters has worn through, and the calculated roll-out of something like the Marvel universe movies just feels like business decisions that happen to take the shape of a particular artform. So, you'd think a title like Watch Dogs would have a bit more promise, since it isn't drawing source material directly from an existing trademark, but when I look at it, I just see futuristic Assassin's Creed. And I mean, futuristic Assassin's Creed could be good (it's a proven formula), but it doesn't inspire excitement. Even moreso with its delayed development, Watch Dogs is a game that will simply exist someday –no need for anticipation.

But that's not how Ubisoft wants me to feel about Watch Dogs, which is a product that hundreds of people have worked on in some capacity and some of those individuals have been plugging away for upwards of 5 years. In a new article for Kill Screen, writer Emanuel Maiberg illustrates the palpable rift between the mountain of labor that goes into a game like Watch Dogs and the lack of face-value recognition that that labor receives. He doesn't want to protect these types of games from criticism, but rather recognize that there is a quantity of effort that in some way supersedes the final evaluation of whether a game is any good. No matter how good or bad Watch Dogs ends up being, it's still a tremendous feat of engineering, both on technical and personnel levels. That said, I'd still rather have the 50 smaller games that the budget and laborforce for Watch Dogs could otherwise be applied toward instead of seeing that work spent on a single, flashy yet middling title for half a decade. Not that I don't enjoy some spectacle for time to time.
Posted by Dan Solberg at 10:00 PM