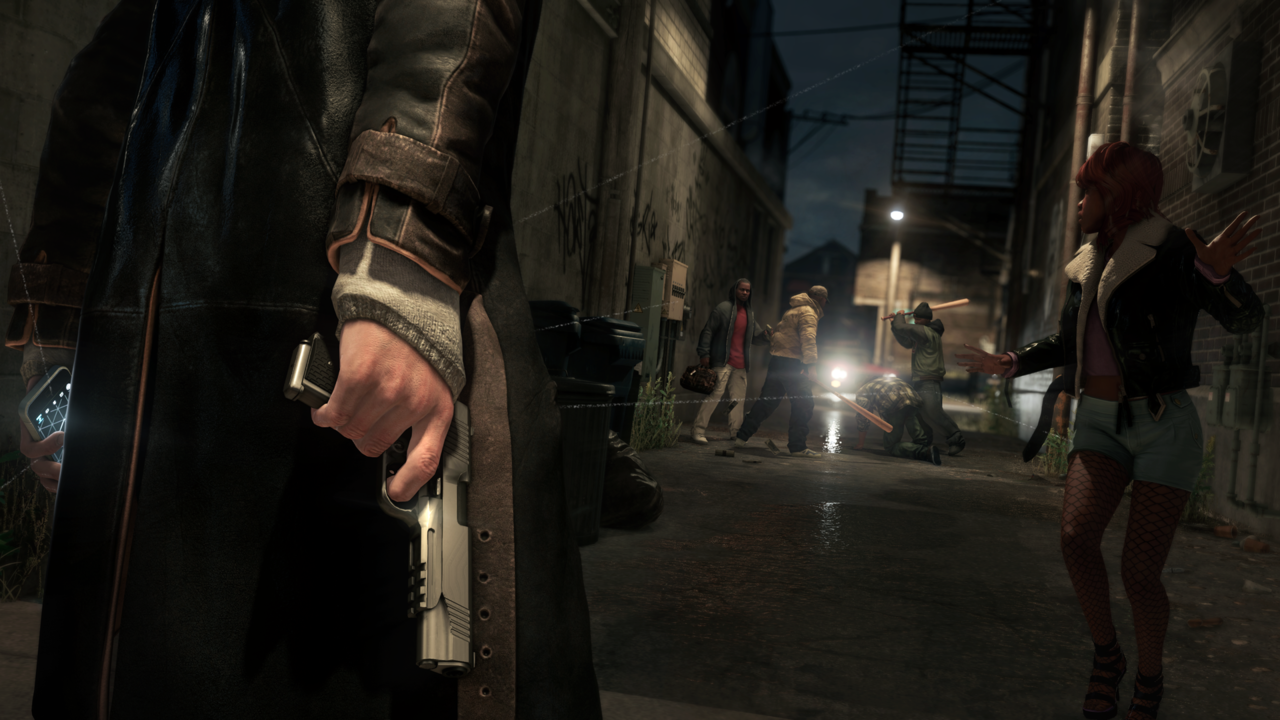 There's a lot of denial about the influence of racial politics in popular media, including games. Hopefully at this point we can at least agree that there's no such thing as an apolitical game, and that the pertinent question asks what a game's politics are, not whether it has any. Writer Sidney Fussell has published a very personal account of his relationship with the racial politics of video games, reflecting both on the images depicted in games and those projected by the medium as a whole. Check it out via the "Source" link above, but in summary, it's about growing up black in a racially divided Midwestern city where games are both an escape and a curse of sorts. It's a story about the perceived whiteness of games and how that racial label impacted Fussell's feelings of conflicted inclusivity among members of his own race as well as among his white magnet school classmates. And there's more to it than just that, so please give Fussell's article a look as it's an honest account of the power and influence games wield.

Though it is part of a critic's job to read and interpret media, it's the responsibility of creators of all media to thoroughly consider the politics of their creation before releasing it to the world. Case in point is the header image for this post, an actual promotional screenshot for Ubisoft's upcoming open-world cyber-crime game Watch Dogs. Another white male protagonist of vigilante justice (now also armed with a smartphone!) and another gang of angry black street thugs. Of course Ubisoft has the right to create and publicize these sorts of images (no one stopped them, after all), but it's also entirely within their power to produce imagery that rejects this status quo or at the very least frames their game in a less problematic context. Now, that would have potential to be a refreshing exercise in free speech. Everything in games is a design choice, and as Sidney Fussell's essay details, sometimes those choices have real world consequences.
Posted by Dan Solberg at 10:00 PM