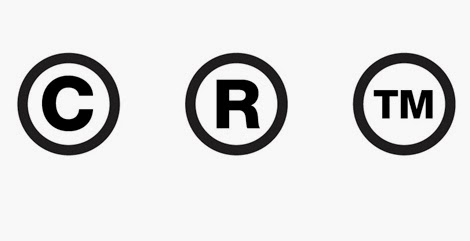 There's not a whole ton to add to this story, but it's worth sharing for the bizarreness of it all. King.com (not to be confused with Kim Dotcom), makers of the super-popular match-3 game Candy Crush Saga, have threatened legal action against any other app developers using the words "candy" or "saga" in their titles, claiming trademark infringement. As a result, recently launched Norse mythology turn-based strategy game The Banner Saga has received one of these notices, which claims that The Banner Saga's use of "saga" in its title is causing "market confusion."

Anyone can see that this is a ridiculous claim, as the two games have nothing in common, so we can all point and laugh at King.com's folly, but we should also recognize why the Candy Crush maker would do something like this. When questioned about their actions, a spokesperson replied that this was something they had to send "to preserve [their] own position under trademark law." So, in other words, they know they don't have anything on The Banner Saga, but they have to send this nonetheless to cover their bases for the sake of legal precedent. Copycat apps are a real thing on the app store, and there are plenty of developers out there trying to make a quick buck on the very market confusion that is being waved in front of The Banner Saga. I have no doubt that there are games out there called Kandy Krush, Candy Crunch, and Candy Crash, which are King.com's real targets.

Whatever you may think about Candy Crush Saga as a game, let's take a step back and see this legal mess for what it really is.
Posted by Dan Solberg at 5:16 PM