Blips: A Tale of Two Indies 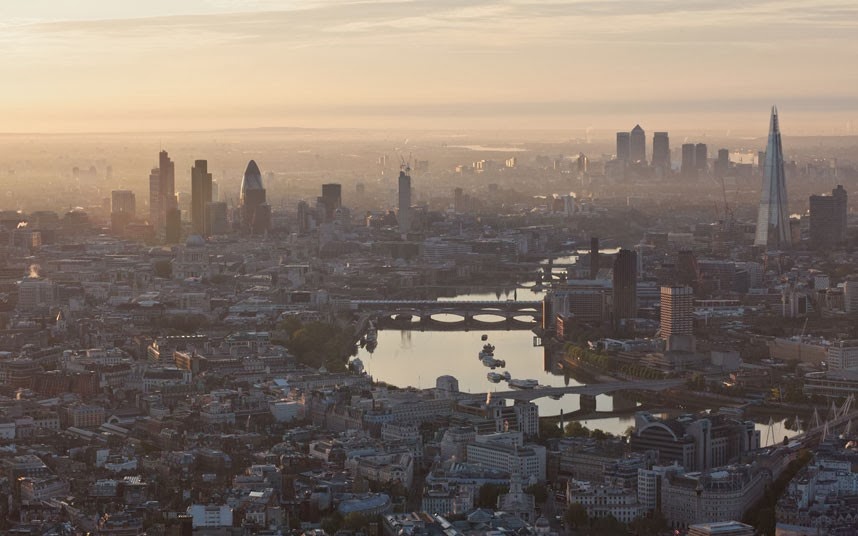 Most of the Blips I post on here feature articles and essays that express a particular point they'd like to get across or a desire to open up some subject for further critical discussion. It's not that Cara Ellison's new Embed With Games project lacks either of those, but they are more difficult to summarize and present in a succinct abstract. Ellison's initiative, which is the premise for her Patreon campaign, is to perform personal, investigate journalism with game developers. Not necessarily to talk about their games, but to gain access to their everyday lives and tell those stories, which invariably intersect with games. This along with telling her own tale of travel and personal reflection is what Embed With Games is all about.

Ellison's first stop was London, a city with which she expresses a pensive relationship. There she literally shacked up with devs George Buckenham and Alice O'Connor as they prepared for and carried out The Wild Rumpus local multiplayer video game and music event/party. I'm not going to recount the whole thing here, partly because story-wise, there's not much to tell. The Wild Rumpus came and went, seemingly without incident, and that's that. What makes the story worthwhile, and why it's a feature that you have to read for yourself, is because Ellison doesn't actually tell a story, she paints a picture.

Ellison employs short, bluntly descriptive sentences that make her journey one of constant activity and shifting attention (and rather funny to boot). One paragraph speaks about the international, Internet-grounded make-up of Die Gute Fabrik (Johann Sebastian Joust) and before long the subject has shifted to spooning, missed connections, and cat bacteria. Still, it's not a poem, it's a documentary, and of a kind you just don't see in video game coverage. I can't wait to read about where Ellison heads next, and am curious to see how her experience might change if she heads into more foreign territory.

:image from The Telegraph:
Posted by Dan Solberg at 10:00 PM