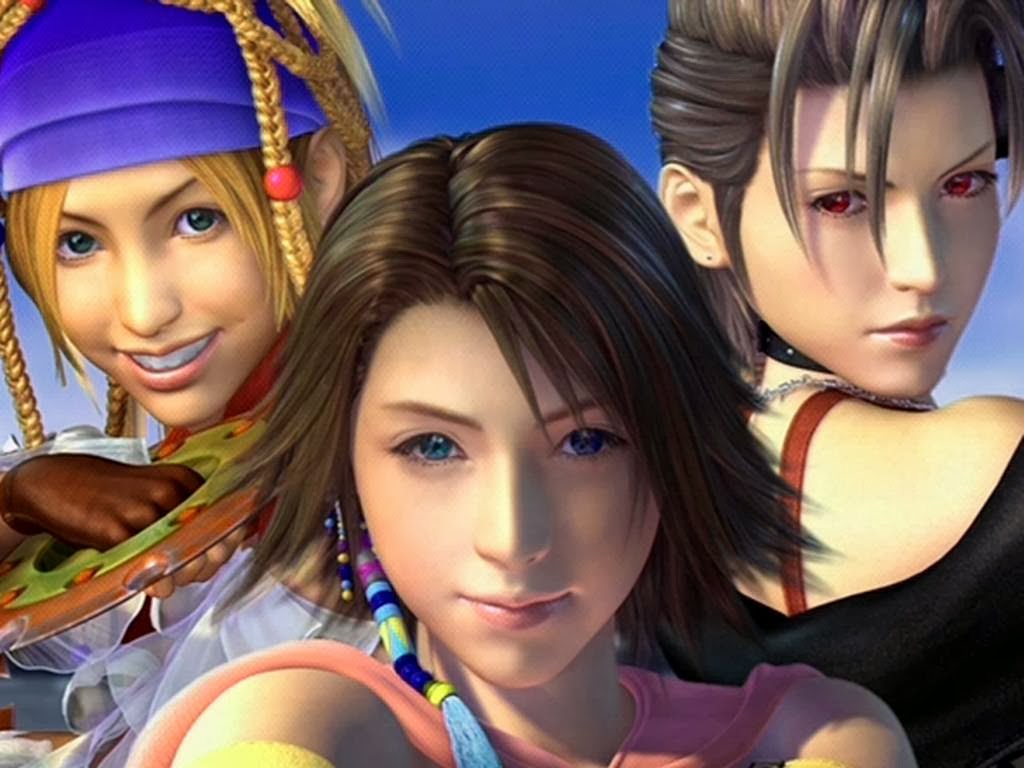 To be honest I don't remember the finer details of Final Fantasy X-2, the series' first direct sequel to a previous game. I haven't played it since it first came out on the PS2 some 10 years ago, but I do remember liking it quite a bit. Picking up with Yuna not too long after the conclusion of FFX, the game breaks free of it's predecessor's constraints to offer a game with plenty of familiar callbacks, but ultimately feels entirely different.

I was pleased to find this breakdown by Fritz Fraundorf of what makes FFX-2 such an interesting game, and why it deserves equal celebration with its forebearer in the wake of the pair's HD repackaging. It's a game that knows it's a sequel to a 60+ hour experience, and makes the most of it. Unlike so many sequels that dredge up some excuse to climb the same skill tree ladder time and time again (How does Samus lose her abilities every single time?!), FFX-2 acknowledges that Yuna helped save the world last time, and so she can kind of go wherever she wants, whenever she wants. Sure there is still a skill tree to climb, but at least it's a different system: a modified return to the revered "job system" of FFV, no less.

More than anything, what I remember of FFX-2 is its outlandish style, its fanciful colors, and its upbeat energy. If FFX was a crunch time effort to make it to the finale of an epic quest, FFX-2 is the celebratory after-party. It tells the story that never gets told in these kinds of games: the one about what happens after you save the world.
Posted by Dan Solberg at 10:00 PM