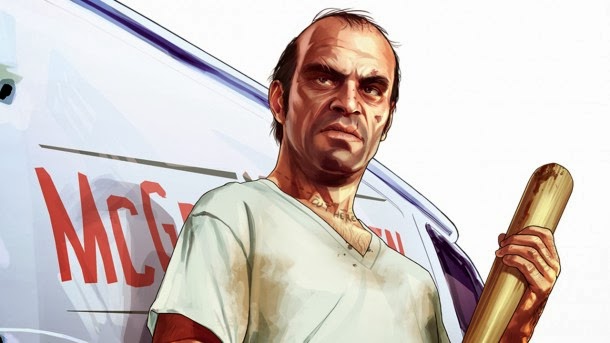 Source: Why we should be more confident talking about games we haven't played
Author: Steven Poole
Site: Edge

In a new column for Edge, Steven Poole asserts that you don't necessarily have to play the entirety of a game to be able to voice a valid opinion about it. He cites Pierre Bayard's book How To Talk About Books You Haven't Read as inspiration, claiming that there are four categories of periphery understanding of media (in Bayard's case, books): those you don't know, those you've skimmed, those you've forgotten, and those you've heard of. Poole's central example in his piece in GTA V's "torture scene," and how even never having played it, the potency of the discussion around it provides a researched platform for crafting your own new opinions. Why should you purchase and play through dozens of hours of a game that, as a whole, does not interest you, so that you can have the experience of playing a short sequence for yourself, when that same information is basically available to you via other critical responses and YouTube videos?

I'm not in total agreement with Poole here, but in certain applications, he's spot on. On the subject of having to complete a game to comment on a particular aspect, he's right, that's an outdated qualifier, especially when it comes to large or never-ending games. I just reviewed Gran Turismo 6 without "beating" it. Why? Well, I have other games to review and other stories to write, and no one is going to want to read a review of that game by the time I get all the way through it. I did have a firm grasp on what the game has to offer though, and took an approach to reviewing it that centered on how the game presents itself and it's general tone instead of listing off the pros and cons of every stage in the game. This isn't a flawless strategy, but it does a pretty good job of balancing the elements of time, research, and deadlines, where a completionist mandate can exploit a critic's (especially freelancer) time and energy.

That said, my main problem with Poole's assertion is that it stems from what feels like a need to have an opinion on every subject that crosses the zeitgeist. The reality is that no one can play everything, and so to have an opinion on everything, you have to shortcut the process in some way. What feels like is often the case though is that folks are driven to have an opinion instead of driven to say something in particular. Do we really want game criticism to proceed further down the cable news talking head rabbit hole? Besides, it's always possible that a controversial scene or element in a game is offset by the rest of the experience, a notion only individuals who have actually played it would know. At that point, as a critic and non-player of a particular game, you'd better be bringing something profound to the table. In principle, I have little issue with the idea that you don't have to play a game to have a grounded, respectable opinion on it, so long as it's not treated as a free pass on performing research and understanding in-game contexts.
Posted by Dan Solberg at 10:00 PM