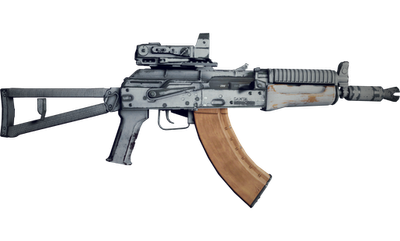 "It's as close to the real thing as you can get without being there!" has become the philosophy behind use of the term "authenticity" as it pertains to video games.  Notably, the word was used as part of a public relations strategy in promotion of the recently released modern military shooter, Medal of Honor: Warfighter (MoHW), which came under fire from critics citing laundry lists of features that detail the gulf between the game and real world combat situations.  Amidst some other PR follies, developer Danger Close set the record straight on what they define as authentic in their game: weapon models, field equipment, and squad chatter, among other largely aesthetic categories.  War games like those in the Medal of Honor, Tom Clancy, and Call of Duty franchises take criticism on issues concerning authenticity, but the vagueness of what makes a game "authentic" is not genre specific.

This semantic gray area is problematic when the word "authenticity" is co-opted for deployment by marketing teams in a fallacious, occasionally hypocritical manner, as was the case with MoHW.  When you see a trailer for a game or hear a publisher's spokesperson hyping their upcoming title, it's in the service of selling a product to consumers.  "Authenticity" is a buzzword, used primarily when speaking about how a game has adapted elements from another work or from real life.  When potential players are told that a game is supposedly authentic, it's easy to react with skepticism.  In most cases, using "authentic" as part of a marketing campaign for a video game either sets up players to think that they will actually have an authentic (insert game inspiration) experience when in fact the game only offers a visual sheen of realistic tropes, or it places the bar for authenticity so low that the game easily hits its mark.  These possibilities will produce players who are either cynical toward game marketing or who develop lowered expectations for what qualifies as authentic, or both.

Contextual authenticity is a crutch when true historical reenactment is an impossibility.  Since history happens one way, even if witnessed from multiple perspectives, it can pose a problem for game developers that seek to offer player agency in historical contexts.  If you're designing a game set in 1944 where players command Allied forces as they storm the beaches of Normandy, you have to challenge players to succeed, but ultimately, a string of very specific actions need to happen for the sake of historical accuracy.  One way to ensure that an event happens in a game is to narrowly script it, taking a certain amount of control away from the player.  Commonly this results in plot devices such as non-interactive cutscenes, areas where you can't draw a weapon, locked doors, and forced prompts.  These moments can add authenticity in a more cinematic execution, but they ignore the strengths of the video game medium. 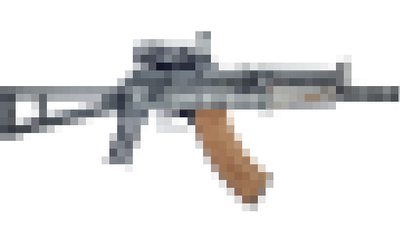 Video games can present alternate, what-if histories that can offer a degree of insight, via roleplay, into various cause and effect relationships throughout time.  In authentically reenacting history, the Civilization games wildly miss the mark, (Montezuma vs. Gandhi: not historically accurate, turns out) yet they are one of the few go-to titles for social science educators.   All entries in the Civilization series put players into virtual leadership roles, asking them to consider and act upon variables consistent with the depicted eras of history to ensure the continued existence and prosperity of their citizenry.  The lack of real-world chronological beholdenness unchains Civilization's gameplay from following a strict timeline, and instead focuses play on decision points and resource management that actual national leaders must consider, albeit in simplified form.  Civilization has proven that it's not necessary to force a historically accurate narrative in a game in order to say something significant about history.  In contrast, MoHW's use of the word "authentic" rang hollow not because the game lacks realism, but rather, the areas chosen to tout as authentic are ancillary to the nature and quality of the gameplay experience.

Some games merely claim authenticity, but true simulations are most likely to legitimately earn the title of "authentic."  Simulations acquire this status because they focus on authentic mechanics above secondary aesthetic details.  Take the Digital Combat Simulator (DCS) line of flight sims for example.  In DCS games you sit inside a virtual cockpit and must flip all the switches and turn all the dials in the proper, real-world order to get your plane in the air, at which point you fly it using a control stick built to mimic the steering interface of an actual aircraft.  This is an authentic video game adaptation of something that exists in the real world.  You could say the same for the act of driving with a racing wheel in a game like Gran Turismo or even performing classic dance moves in front of a Kinect in Dance Central.

The aforementioned simulation mechanics have the benefit of unique controller interfaces that speak directly to the game experience instead of mapping actions to button presses on a DualShock.  Control schemes are the first layer of abstraction from authenticity that most games have to tackle.  Some players will never make it over that hurdle and will always note the artifice of the controller as an obstacle that makes otherwise realistic stories trivial or unbelievable.  The fact that with standardized controllers the same physical actions are required of the player to accomplish wildly different tasks from one game to the next can amplify the inauthenticity of those mechanics.  If pressing the "X" button means saying "Hi" to a character in one game and "stealth killing" a character with a knife in another, then the potential corollary meaning of pressing the "X" button is negated. 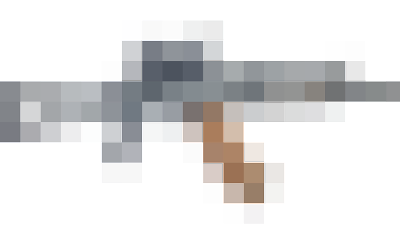 Even if authenticity can be achieved, to what end?  Flight simulations are used to train would-be pilots and the US military has their own crop of combat simulators for tactics and strategy.  There is a very direct relationship between playing a simulation and improving a real-world skill.  The virtual act of killing, specifically gun violence, is at the real heart of the controversy surrounding consumer-ready war games and authenticity, not Danger Close taking some heat for a marketing pitch.

If first-person shooters (FPS) like MoHW were to explore more authentic mechanics they'd risk the ethical dilemma that players could get better at shooting real guns by playing their games.  Light-gun games, which require players to hold plastic firearms and aim them at the screen, have been around for decades, and footage of them, framed accusingly, was included in many post-Columbine media packages about violence and video games alongside the now primitive-looking FPS pariah, Doom.  Light-gun games have the potential to approach more authentic gun-shooting mechanics, but developers usually take measures to assure that the interactivity isn't "too authentic."  In arcades, guns are painted bright colors or have sci-fi twists that serve to break the illusion of holding a real firearm, and the games themselves are comically over-the-top and formatted for short bursts of fluffy entertainment.  No developer wants the kind of critical scrutiny that ends in lawsuits like those filed against id Software (creators of Doom) and other game companies in 2002, and it's clear that producing games that offer truly authentic gun-shooting mechanics would approach an ethical threshold that's yet to be crossed in mainstream gaming.

Without authentic mechanics, MoHW can only get so close to putting players "directly in the boots of the soldier," especially with the inclusion of a multiplayer mode that has more in common with football scrimmages than real warfare.  In these multiplayer modes, the gloss of any overarching narrative or character motivation is replaced with the player's basic desire to win competitive matches and rank up their persistent statistics.  It's much more like a sport than a military campaign.  Modern military FPS games like MoHW succeed or fail at market by their multiplayer modes, leaving the "authentic" single player campaigns to be seen as bonuses, if played at all, by the most ardent of the genre's fanbase.  These multiplayer modes are big business for mega-publishers like Electronic Arts and Activision (this whole discussion came from PR-talk, remember), scheduling new releases annually that only slightly tweak gameplay rather than disrupting the successful formula.  When "team deathmatch" is going to be your game's most popular mode because it was that way last year, not only are you strictly obligated to a very specific control scheme, but it becomes very difficult to paint a picture of authentic, introspective wartime struggle when the most popular, time-engrossing section of your product screams otherwise.

There is room for games to approach the subject of authenticity from a multitude of credible angles, but above all else, the final product needs to be able to speak for itself and have something worthwhile to say.  Games that are adapted from real life subjects and events, especially those striving for authenticity, should be held to high standards, both for accuracy and for the ethics of their social impact.  MoHW's big mistake wasn't its mixture of real guns and unrealistic mechanics, it was billing itself as authentic and failing to deliver. 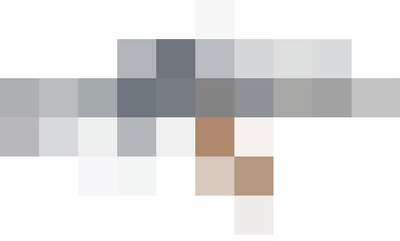 :Reposted on Medium Difficulty:
Posted by Dan Solberg at 2:52 AM