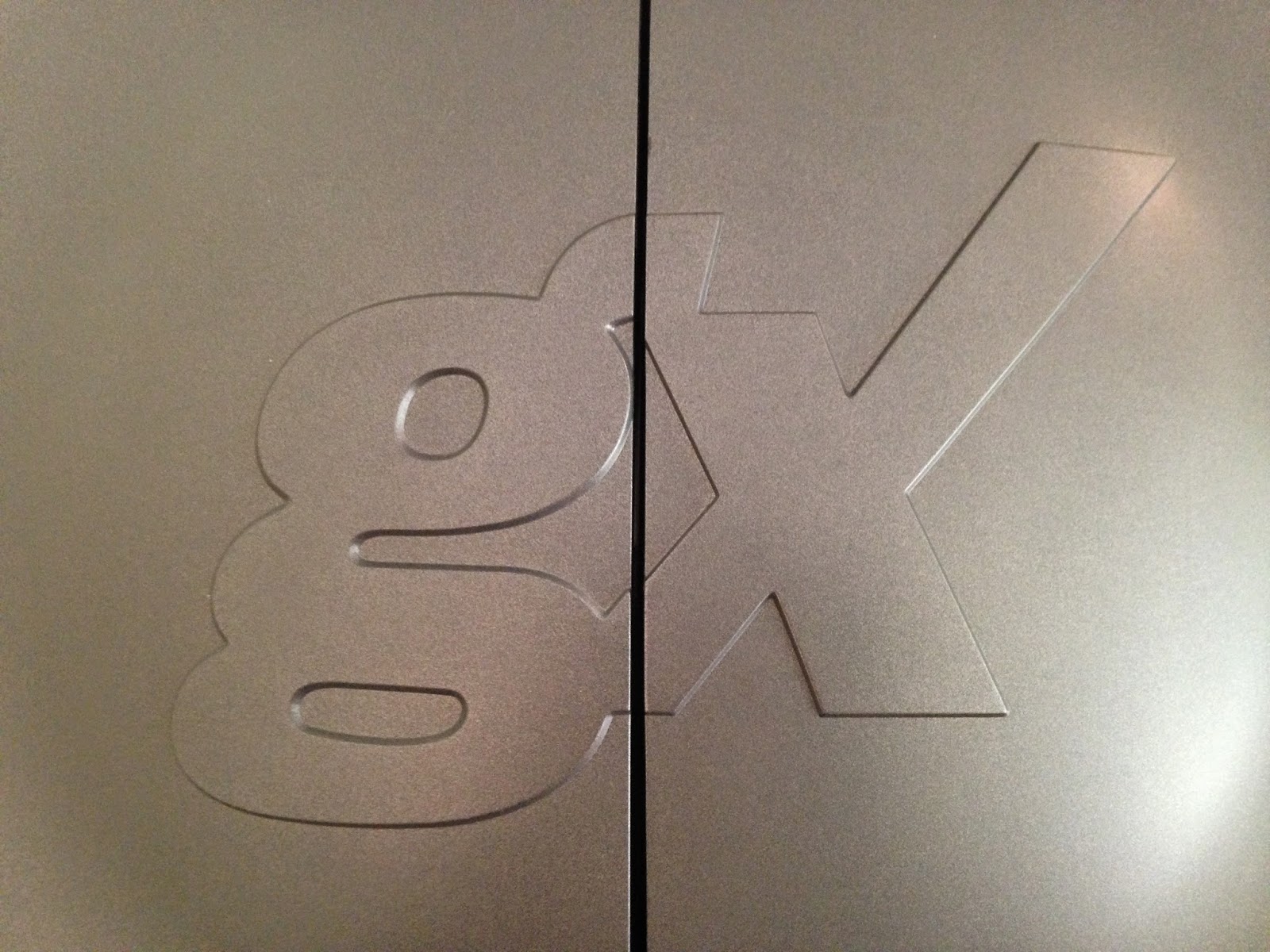 One aspect of video games that often gets overlooked is the TV. We tend to focus mostly on what happens on a screen and occasionally delve into the physical act of interaction on the part of the player, but almost always ignore the device that houses the screen, the object we perform in front of. To some extent, this is because TVs are seen, more or less, as constants. It's assumed you have a TV if you're playing video games because you can't play them without one. But different TVs provide different play experiences, both on a technical level and an intertextual interpretive level.

My most intense, most free time spent with video games was playing them on a gxTV in my bedroom during middle school and high school. The gxTV was billed as a "TV for video games," which meant that it provided a particularly appealing platform for games (especially in the audio department), but also that it was not meant to be the primary family television. Thus, the gxTV was mine and mine alone. It was in my room and it's unique style and functions made it non-interchangeable with other TVs in the house. Other TVs are just plain boring, even moreso with modern TVs that seek to hide that the device is anything but a magic floating rectangle.

It was with this nostalgia and profound appreciation for what the gxTV was and is that I wrote the above-linked article, detailing what made it special to me and in the industry. Also, I wanted to share some more pictures of the gxTV that didn't make it into the article because my mom was kind enough to take them for me, and I think they're pretty great. See below: 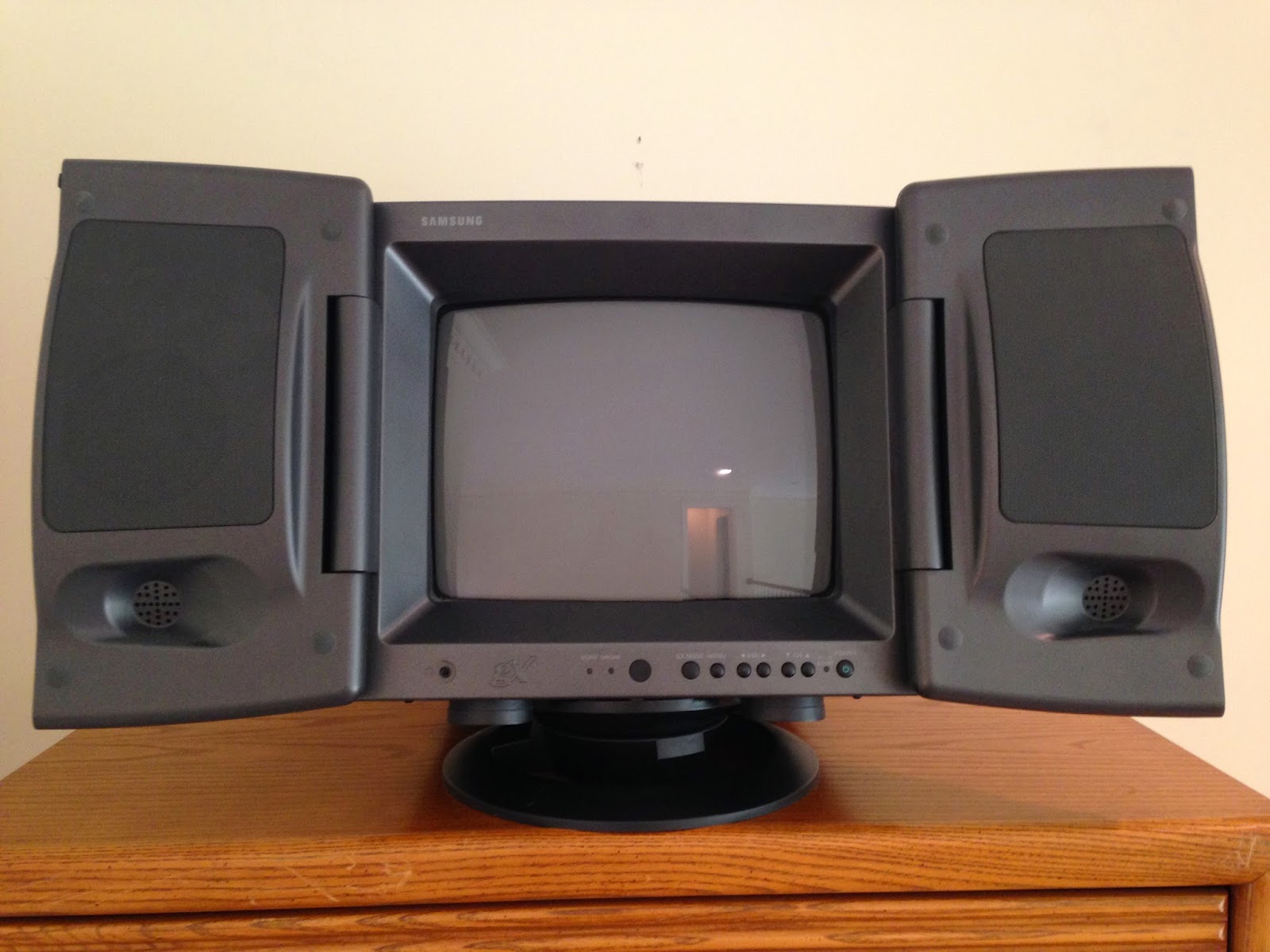 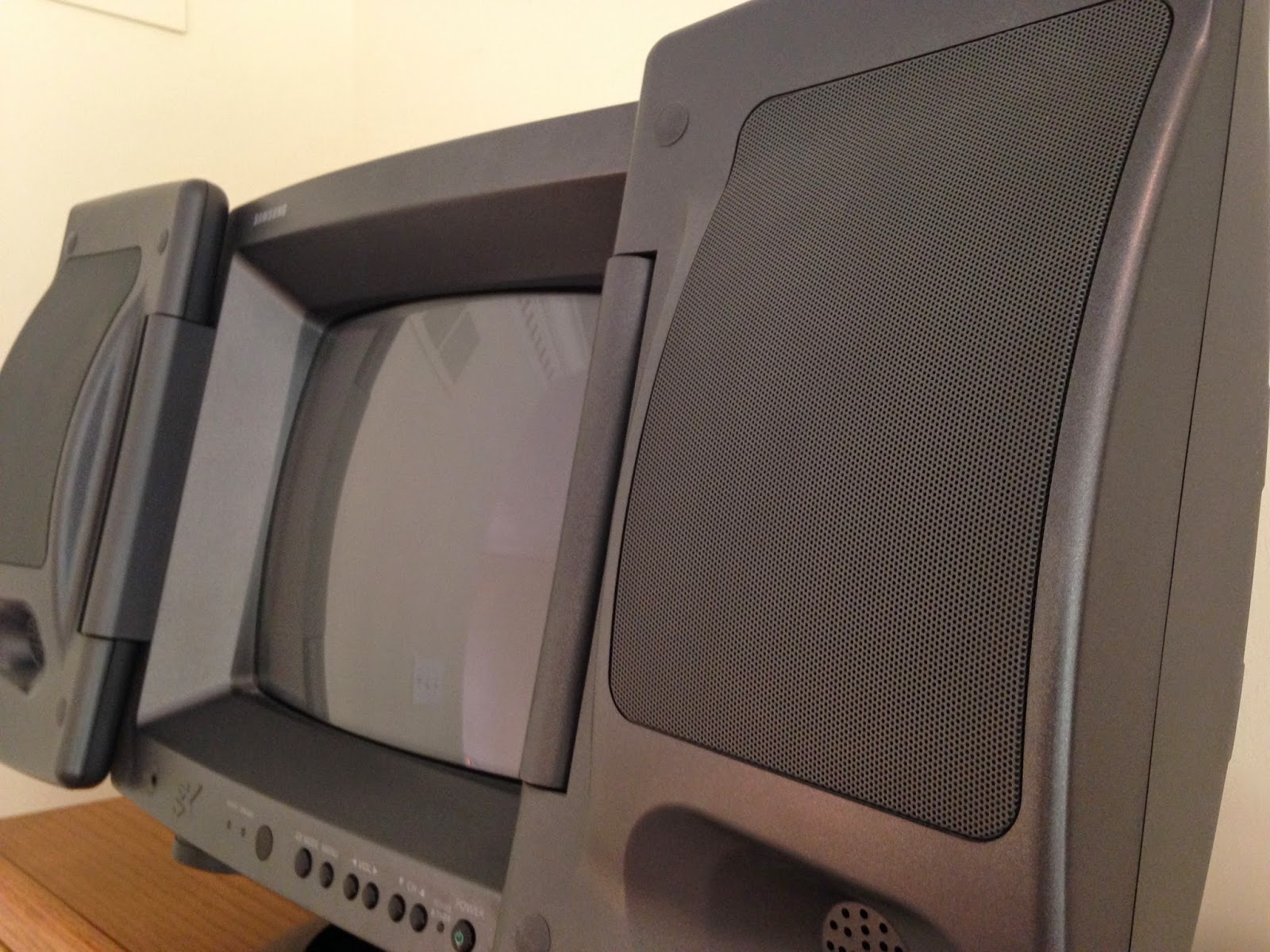 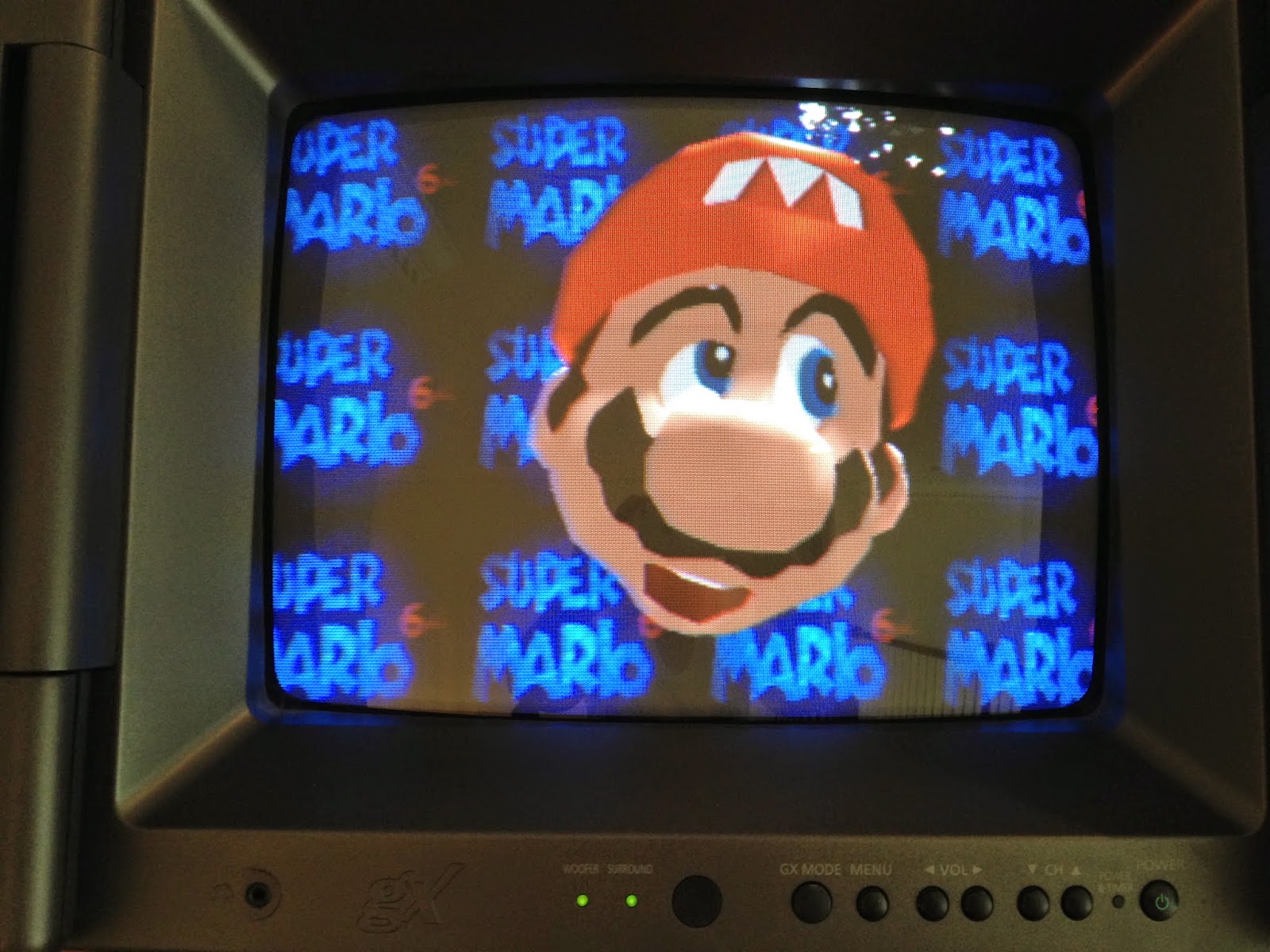 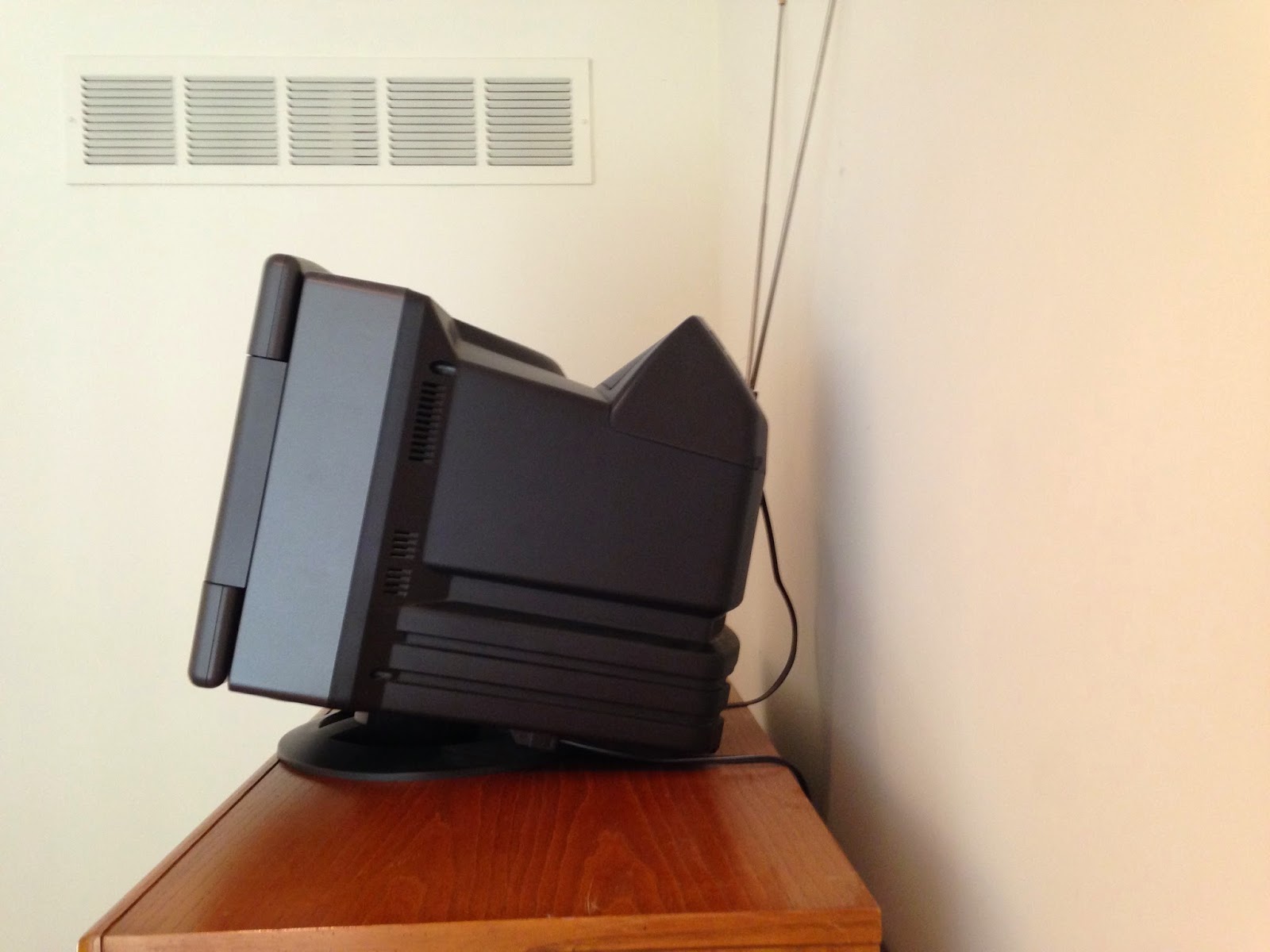