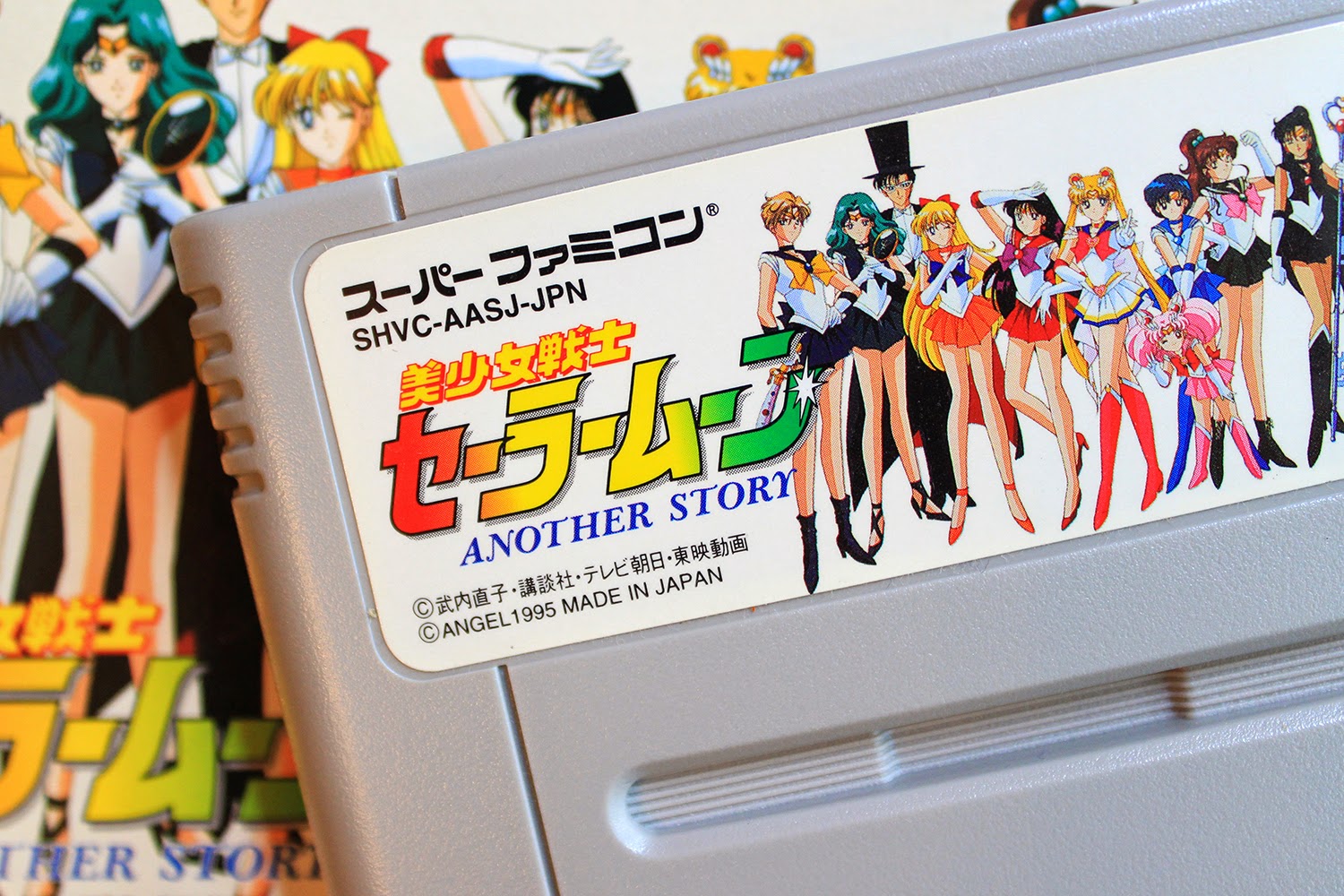 Back when the NES was a current-gen console, my whole family shared it, though my older brother and I played it way more then anyone else. We had dozens of games, including two "girly games" that were supposed to be mainly for my little sister to play (she was pretty little at the time too). However, I still think my brother and I spent more time playing Barbie and The Little Mermaid than she ever did, even though she felt particularly betrayed when we eventually traded them in at Funcoland for newer titles. The Little Mermaid is a solid sidescrolling action game, and Barbie is a super weird, surprisingly tricky action-adventure title, and had I not had a sister, I doubt I'd have ever played them. That'd be kind of shame, seeing as "girl's games" are routinely dismissed as trite, poorly made, and unworthy of serious consideration. Yet ironically, Barbie and The Little Mermaid are actually pretty interesting.

In 2012, Rachel Simone Weil founded the Femicom Museum, an archive of games containing feminine design elements. Some of this archive was shown in a recent exhibition at The Visual Arts Center in Austin, Texas, where Weil constructed a kids bedroom TV setup as an image of an imaginary past, serving as a shrine to girl games and pop culture of the 90s. In a recent profile in The Guardian covering the show, Weil states that "works by or for women are so often deemed marginal or embarrassing or inadequate or inappropriate, and therefore omitted from history. And then decades later, we're wondering, ‘Where were the female writers, politicians, artists? Where were the girly games?" Weil's exhibition and the Femicom Museum come out of a desire to preserve a facet of gaming history that, even in the 90s, wasn't really given the time of day in the Western press or larger cultural recognition of the medium. Girly games are still around to some degree, and they have a genealogy. It's great that Weil is intent on providing resources for better understanding that lineage.
Posted by Dan Solberg at 10:00 PM