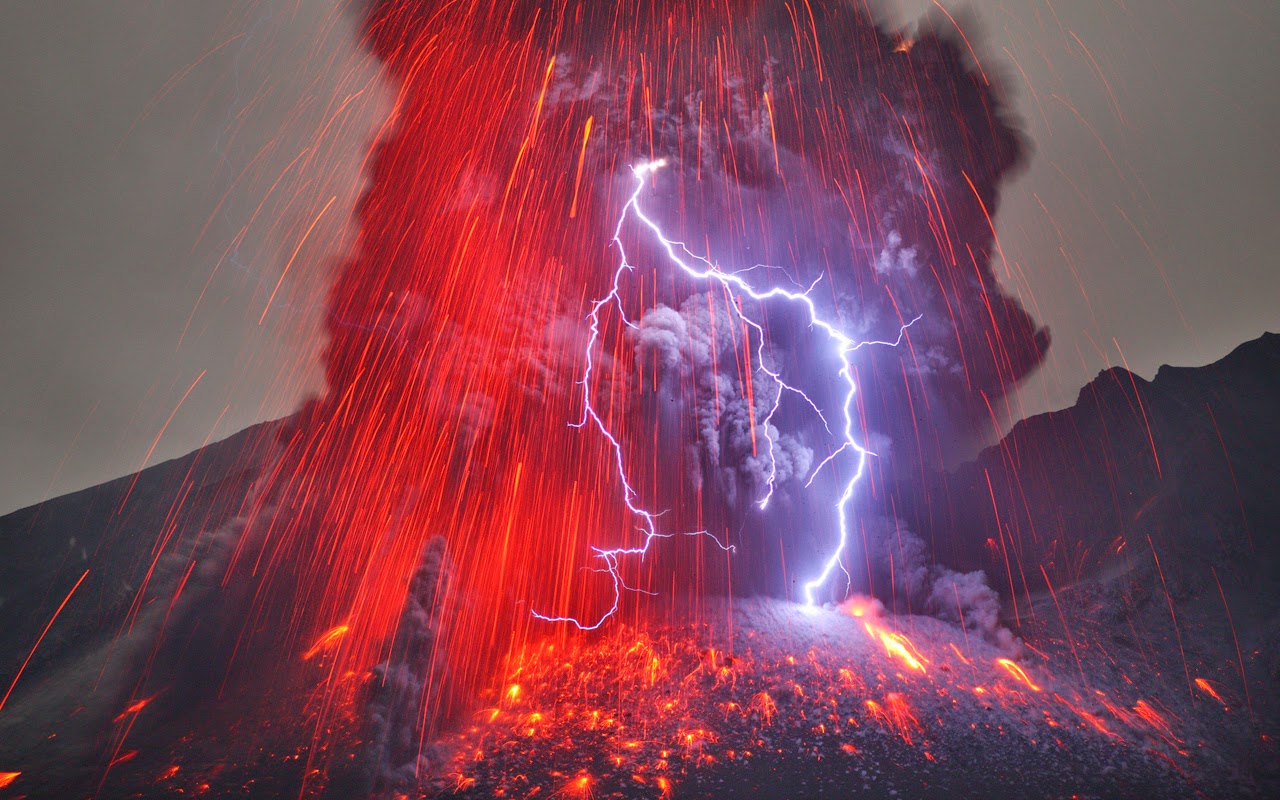 Even though I've been preoccupied with teaching art to college students, I've still spent plenty of time playing games this year, so I wanted to rundown a quick top 10 list of games that were released in 2014 that I enjoyed quite a bit.

Obviously I missed some games from this past year that a lot of other people are talking about, but this is the best of what I actually played. Honorable Mention to Crossy Road (iOS) and The Fall (Mac).

However, there were some other amazing games that I played this year that were released prior to 2014, and I'd like to acknowledge those in no particular order.

Finally, I'm not going to do a rundown of all the best things I ran on this blog, but here are a few of my favorite pieces I wrote for Kill Screen this year.

Vib-Ribbon and Obsolete Relevance
Emergents - Lilith
Changes at Games for Change
Light, Shadow, and the Beauty of NaissanceE
Genre Study - The Evolution of Music Games